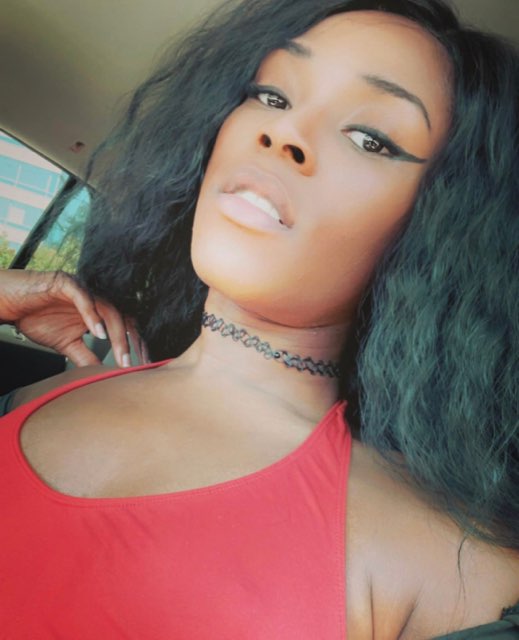 Harle Isyss Starr is an American rapper. An Arkansan native, Harle draws inspiration from artists
such as Nicki Minaj, Asian Da Brat, Iggy Azalea, Cardi B, Rico Nasty, Dreezy, Rocky Badd,
Megan Thee Stallion and many many other female rappers. Born on May 21 st , Harle initially
began rapping as a means to cope with the numerous traumatic occurrences and devastating
heartbreaks she has endured. For her, rap is a good way to vent the many issues she deals with as
well as a means to make sense of discrimination and hate she deals with on the daily basis.
Harle Isyss Starr is a transgender woman of color, therefore she was initially named after her
father. However, her dead name is irrelevant and she no longer goes by that name. The name
Harle Isyss Starr was created from a combination of different things. Harle came from her
favorite Chrono Cross character of the same name. Isyss was derived from the Egyptian Goddess
Isis and was given to her by her 1 st gay father in her 1 st gay family the Pa’sions. Finally Starr was
given to her by her gay mother whose gay family she is currently apart of known as the Revlon

In the future Harle Isyss Starr hopes to be a beacon of hope for transwomen everywhere! She
hopes to be an encouragement to all the women out there like her who society tells that they’re
not good enough, that they’ll never be this and that, that they’re expendable, and all the other
horrible things transwomen are told on the daily basis. She hopes to make it to a big enough
stage to where she can let it be known that transwoman are human beings with feelings,
personalities, emotions, insecurities, etc. And they deserve respect just as much as any other 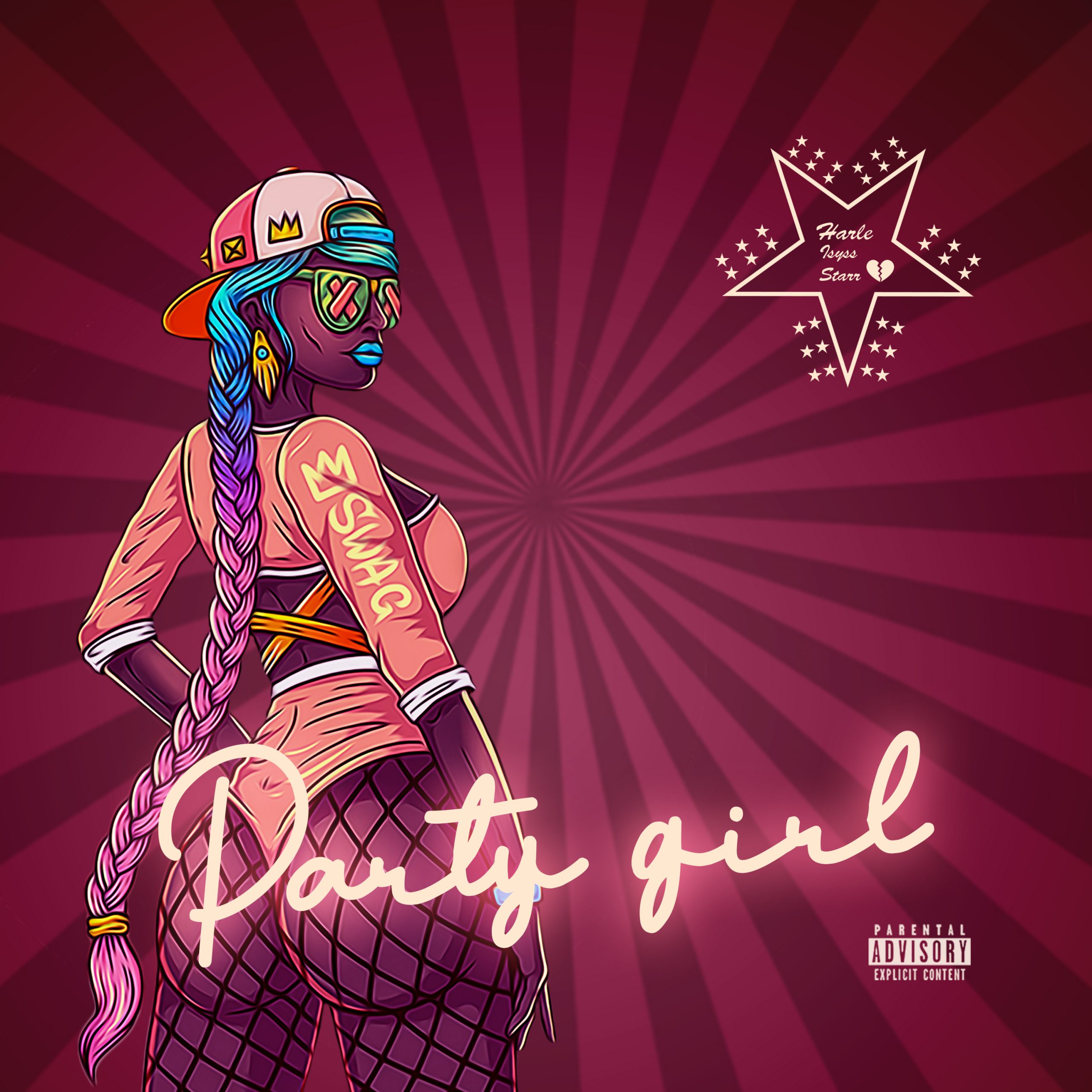